By Rachel Green
You've heard of root beer floats, but here at Savor Columbia, we got a little creative and experimented with a few local brands to create BEER floats. Okay, okay, stick with us.

When we learned that Logboat Brewing Company was releasing their Snapper IPA made with Fretboard coffee, we knew we had to create something fun with it. At first, we had the same thought you are probably having, but we decided to give it a shot anyway. We are glad we did because it turned out pretty darn good.

After picking up a four-pack of Snapper cans from Hy-Vee, we headed to Sparky's Homemade Ice Cream where we told the employees our crazy idea and they recommended we try one float with plain vanilla ice cream and one with coffee ice cream to bring out the coffee in the beer even more.

We snagged some appropriately themed glasses from Swank Boutique downtown that just so happen to be made in KC by the brand Easy, Tiger. 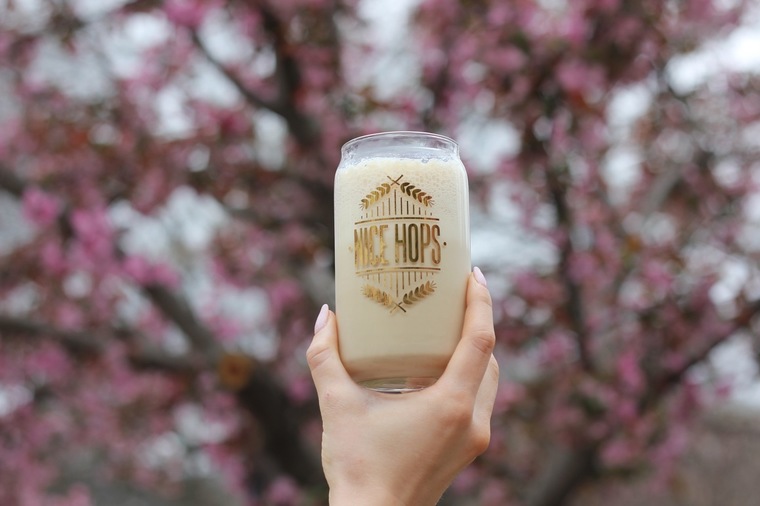 The Coffee Version:
Our favorite combo of the two, the coffee played well with the coffee flavor of the IPA and eventually melted into this perfectly creamy iced coffee kind of deal. 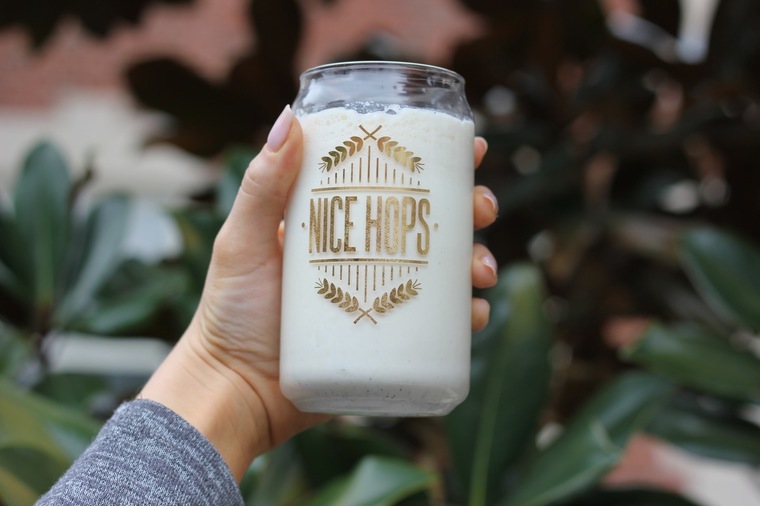 The Vanilla Version:
We wanted to try this with vanilla so we could really get the taste of the beer and have the ice cream support that flavor. If you like the taste of IPAs and beer as it is, this is the way to go. Of course, the vanilla ice cream adds a ton of sweetness but the flavor of the beer is more noticeable. 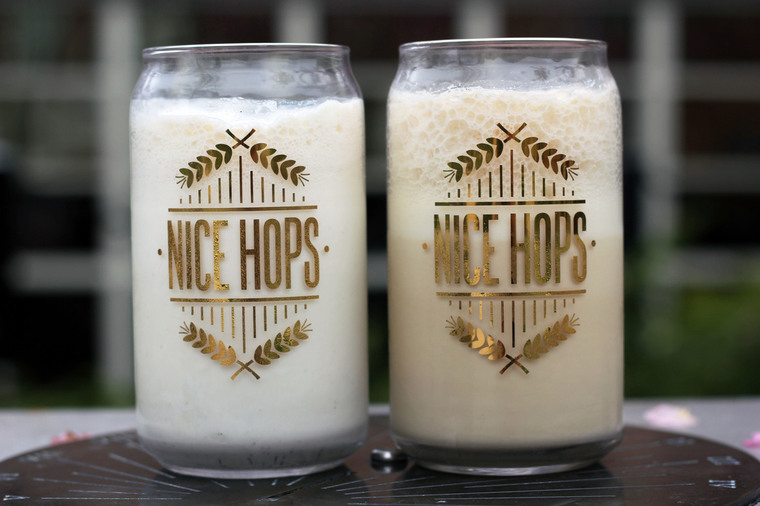 Nice Hops Indeed:
Of course, as with any IPA, the beer added a bitter kick to both floats. The sweetness of the ice cream packed a sugary punch but it is definitely noticeable there is a hoppy beer in there. A yummy experiment overall and a fun way to support local businesses.