Craft beer has taken the alcoholic beverage world by storm over the past few years. Venturing into smaller batch, experimental combinations of malts and hops in the brewing process, craft beer focuses on creating new, unique flavors.

IPAs, India Pale Ales, are the most widely represented style of craft beer. These Beers are different from a typical pale ale due to the addition of more hops, making the beer more bitter and contain a higher alcohol content.

More hops were originally added to these beers by the British to keep them from spoiling on long journeys across the ocean. Thus the IPA was born.

I went to Columbia’s beer experts to learn more about IPAs and try some out. General Manager, Jonathan Whitaker was happy to tell me more. He is also a Certified Cicerone. A Cicerone is an expert in selecting, acquiring and serving beer.

I learned that standard IPAs share the common characters of citrus and pine notes. Whitaker said to always pour the beer into a glass because the nose, or the smell of the IPA, is the best part. 80 percent of the taste is what you are smelling. 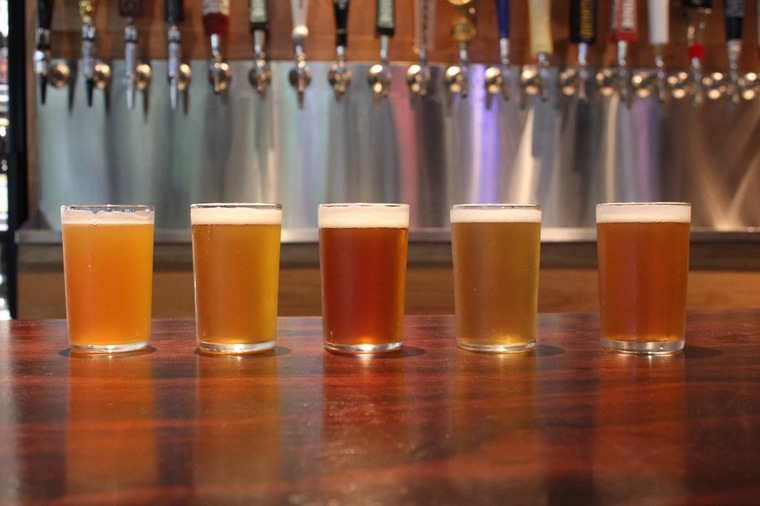 Left to right in the photo

Something I found really interesting about the fruit flavors in the beers is that no actual fruit is added during the brewing process. The different combinations of sweet malts, bitter hops and yeast make unique flavors that just taste like certain fruits. Weird right?

On average, iTap has 7-10 IPAs on tap at any given time. They want to carry fresh and locally sourced products.

“I always say when you drink an IPA, a lot of times it’s good to treat it like sushi or seafood where the closer it is to the source, the fresher it is,” says Whitaker.

If you are new to IPAs, Whitaker suggests starting off with a well balanced, classic example of an American IPA. His pick is the Firestone Walker Union Jack. From Paso Robles, CA.

If you're interested in learning more about IPAs or any of ITap’s 500+ beers, come check out their beer school. You’ll receive three 5 oz. pours and some snacks while you taste and learn about beers of the world. The class is held September 22, October 20th, November 17th and December 15th at 6 p.m. 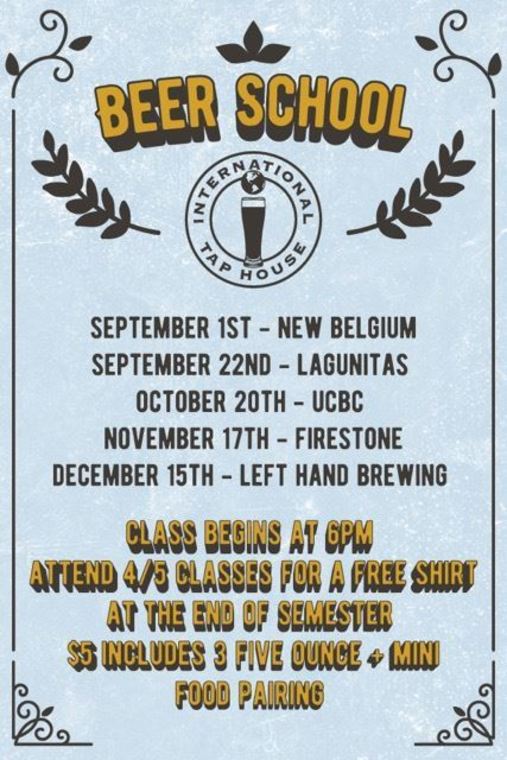