The essence of Barred Owl Butcher lies in the phrase who cooks for you. This name comes from the alliteration of the sound from a local feathered friend, the Barred Owl. The wise team carefully crafted a menu and a call to action that would keep customers flocking back.

Barred Owl Butcher selects an array of ingredients to make every dish unique. Menu items change seasonally allowing the food selection to change based on what produce are available that time of year. The restaurant works closely with the Columbia Farmer’s Market to ensure they utilize the selection of seasonal produce different vendors are growing. The creators of Barred Owl Butcher wanted a concept that reflects where the three owners would want to eat. Brandy Hughes, Ben Parks, and Joshua Smith met while networking through Columbia’s independent restaurant community. Each of them had the dream of starting a restaurant with a butcher shop and after a long process of two years, their concept took flight.

As the restaurant’s doors flew open, the owners stuck to their passion for sustainability and implemented the whole-animal concept for a variety of protein selections on the menu. The restaurant is committed to sustainably using their ingredients allowing for more creativity in the kitchen. So if you were ever shy about tasting headcheese, think again. No, this particular charcuterie probably doesn't make you smarter, but this fried version will make your taste buds thank you after your first flavor-packed bite.

“Hopefully we are building that base of customers where they have come in a few times and they know that the food is good. So when they see something new and interesting on the menu, they can trust that they can order it,” co-owner and chef Parks says.

If you’re feeling the slightest bit adventurous, their knowledgeable staff is trained to know the whole hog. But don’t be scared away in the slightest, because there are options for every type of diner. Fresh bread is baked at the restaurant and pairs perfectly with their appetizers. Popular favorites like the Butcher’s Board, a rotating selection of fresh cuts, are accompanied by fresh sliced baguette and in-house pickled carrots, onions and other vegetables, depending on the season.

Even though meat comes to mind when one hears the “Butcher and Table” portion of Barred Owl’s restaurant name, Parks explains the variety that the restaurant truly offers.

“I always say the focus is on meat but we have a really close relationship with local produce farmers also so we try to focus as much as we can on the sides and the vegetable stuff being a standalone thing as the meat itself,” Parks said.

You’d be wise to visit and try out the charcuterie for yourself. We did the hard work for you and tasted some of the pairings. Parks and Bar Manager, Andrew Ruth created an artfully-plated pairing that showcased some of the latest menu items of this season.

Pairing 1) Butcher's Board & Owl 75: Six rotating charcuterie products. This one features capicola, pepperoni, mortadella, salami cotto, bresaola, ham hock rillette topped with pickled watermelon rind. The ham hock rillette is a smooth and spreadable addition to the board that nicely juxtaposes the texture of the other charcuterie. Tangy pickled veggies in the middle and snapper mustard, a wholegrain mustard made with Logboat Snapper IPA and a house made baguette.
Owl '75 Cocktail: Broker's Gin, St. Germain, Lemon, Orange Bitters, Cava 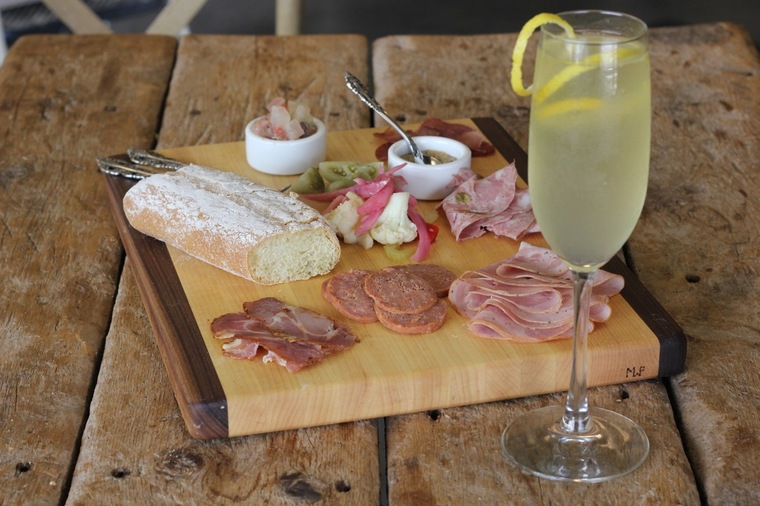 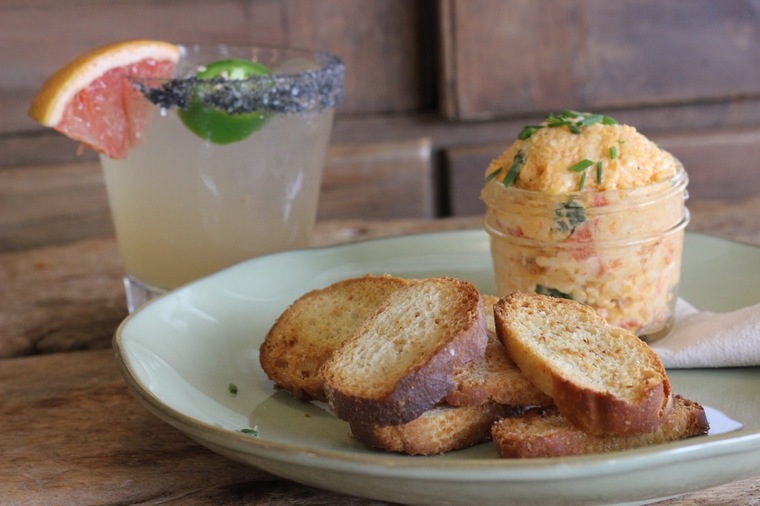 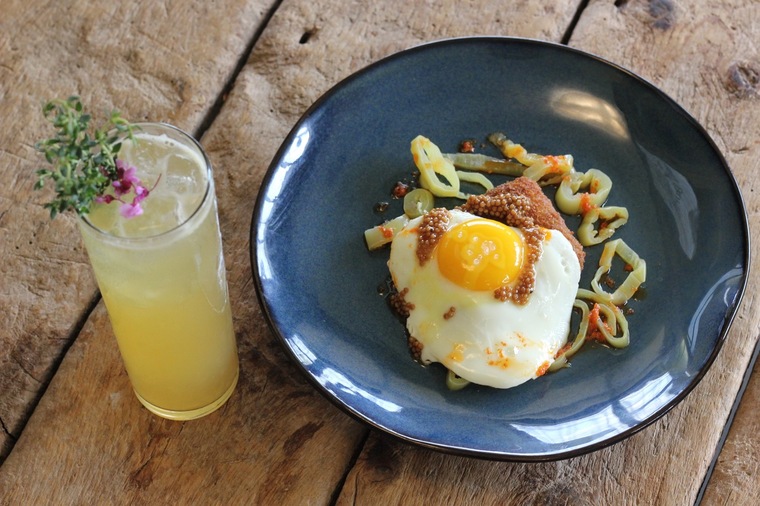 Hard work and local ingredients are literally poured into each cocktail made at Barred Owl’s fully stocked bar. Even simple things like grenadine and tonic are made in-house. Ingredients like simple syrups take 5-10 minutes to make while certain infusions can take days or weeks. Cocktail garnishes like fresh herbs and flowers are purchased locally and like the food menu, change with the seasons.

At Barred Owl, you will find two cocktail menus, the “the regulars” and “the visitors.” Seasonal and experimental drinks will be available under the visitors and customer favs and tried and trues will be in the, you guessed it, regulars menu. Find each of the cocktails in this article on the regular menu.

Barred Owl’s butcher shop will be opening soon. Customers will be able to come in and purchase cured and cut meats to-go from a little shop right off of the main dining area. There will be only limited amounts of certain things available so stay tuned to social media to check in for those and to get your “cut.”