Here in Missouri, many of us are familiar with the flavors of Kansas City and St. Louis barbecue. However, Anthony Lenyard, owner of Bourbon BBQ, is bringing the sweet heat of Kentucky barbeque to CoMo.

Originally from Kentucky, hence the name of the business, Lenyard moved to Missouri after serving in the United States Army to be closer to his wife’s family.

Lenyard chose to focus on a career in barbecue because he finds it soothing to his PTSD from his time in the military. Bourbon BBQ’s two other employees, Zach and Mike, also served in the military. The three men share the same goal of wanting to serve up great BBQ and aim to “Change the world one stomach at a time.” 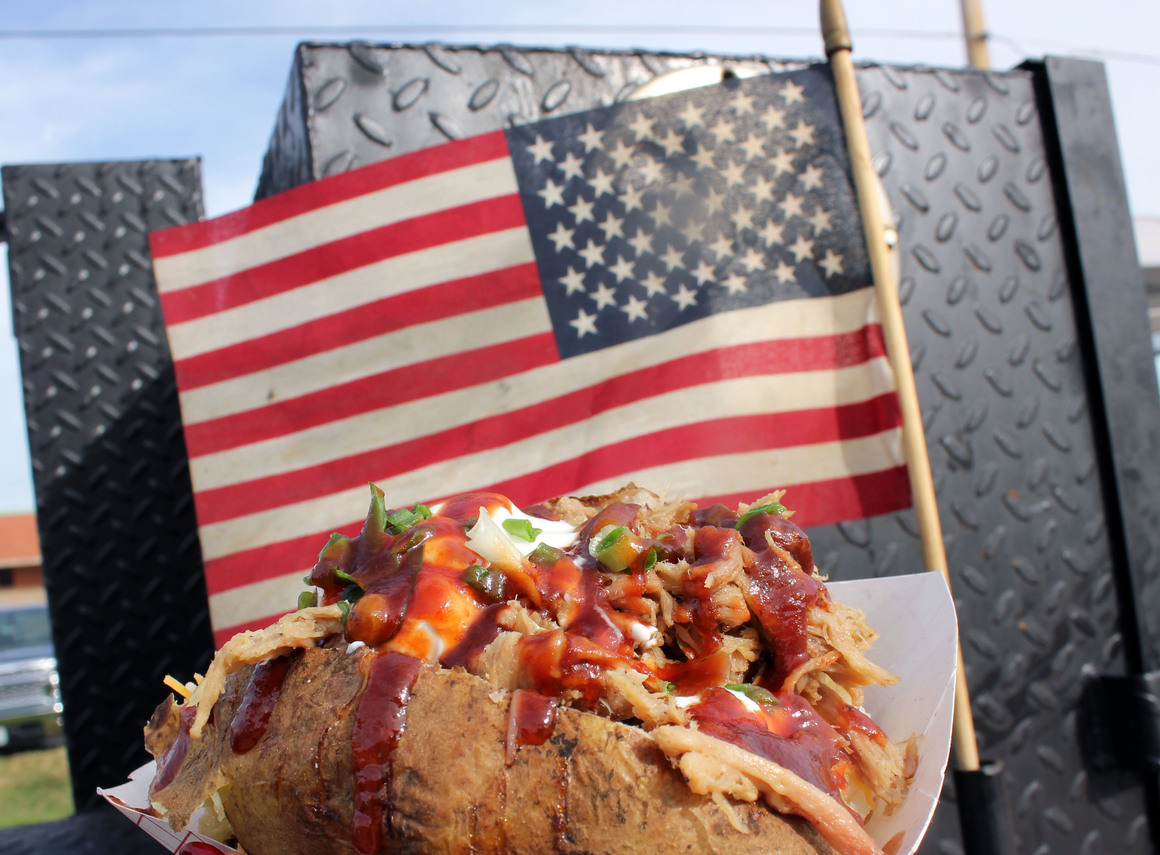 Menu items are switched up constantly as Lenyard and his team come up with new ideas. While crowd favorites include the Loaded Pulled Pork Nachos and the Monster Potato, a smoked bologna sandwich and a meatloaf sandwich are in the works.

Bourbon BBQ is currently available in certain pop-up locations around Columbia on certain days of the week but Lenyard is looking to expand to a brick and mortar location in the near future.

If you're looking for yet another unique take on traditional barbeque, Bourbon BBQ wants to bring in an entirely vegetarian menu. This specialty menu would be available certain times of the month and pop up around popular Columbia healthy grocers. The idea came about due to the realization that Columbia has a high demand for vegetarian options. While the menu is in progress, Lenyard won't release it until it is perfect. “When we think it tastes good, then we will put it out there,” he says. 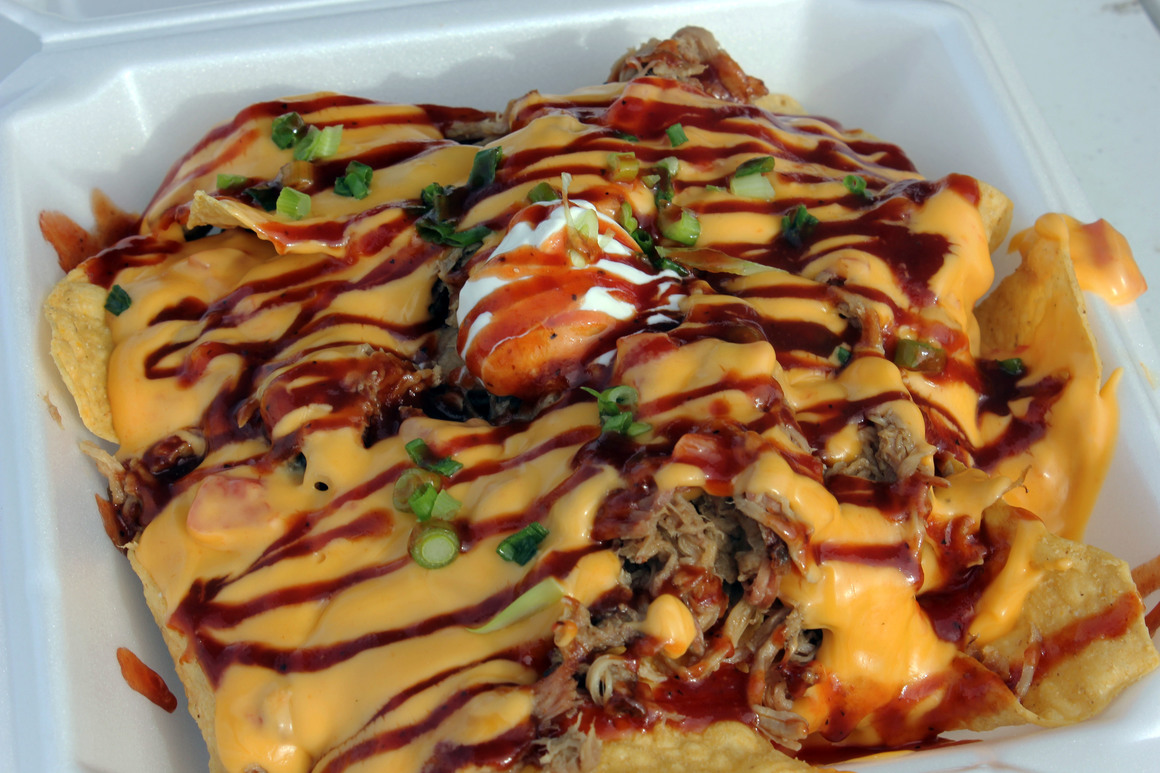 It is what the name implies. A big, hot potato stuffed with hand-pulled pork and shredded cheese and topped with all of the BBQ fixin's, including Bourbon BBQ's delicious Kentucky recipe sauce. 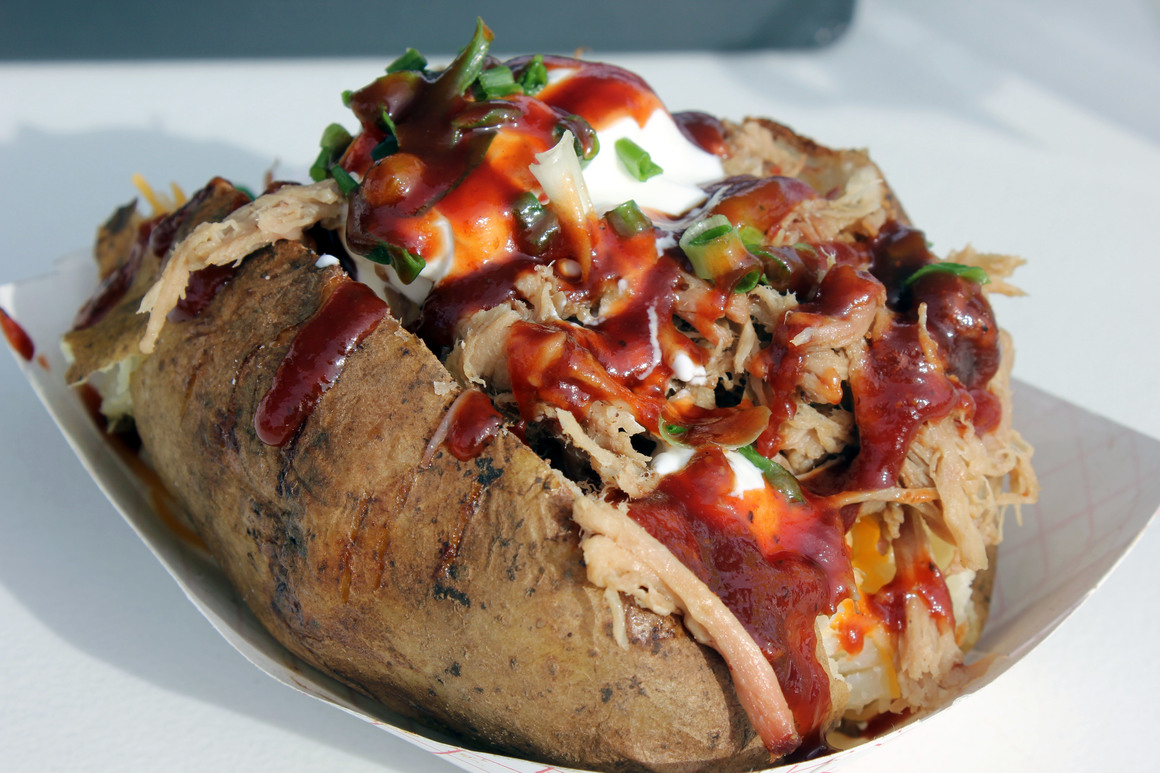 Be sure to check out Bourbon BBQ’s Facebook for setup locations, new menu items and expansion announcements!